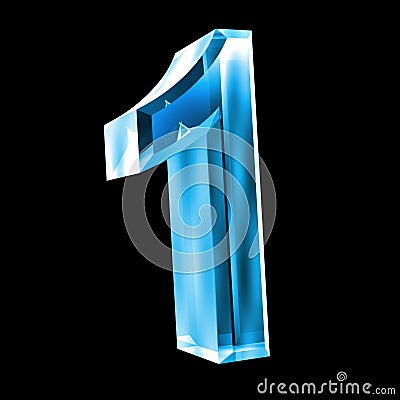 As one ages, it is very normal that several discomforts arise. The elderly are usually affected with so many distressing disorders which not just give them physical pain but emotional pain as well due to the shame it brings to them. Hemorrhoids in the elderly are just one of those several discomforts they have that makes them feel very embarrassed.

The elderly are also at risk for soilage, which is the opposite of constipation. Soilage occurs as a result again of the weakened sphincter muscles and lack of control of bowel movement, which leads now to leaking from the anus, making the veins irritated and once again leading to the development of hemorrhoids.

Hemorrhoids in the elderly usually go unnoticed until advanced stages. This is because the elderly also develop decrease in sensory perception due to aging and slow transmission of nerve impulses. They also fail to recognize the need for consulting a physician as they think and they believe that what they actually feel are just a part of the normal changes for aging and degeneration. Care givers for the elderly should be very vigilant in dealing with such circumstances in order to treat the condition earlier.

Preventing hemorrhoids is still the best, not just for elderly, but for all ages. One thing which should always be prevented is constipation. Preventing constipation is done by eating foods high in fiber such as green leafy vegetables, whole wheat, nuts and legumes and fresh or dried fruits. Drinking a lot of fluid would also prevent the formation of hard stools that lead to straining. Also, performing regular exercises aid in the improvement of peristaltic or intestinal movement and prevent constipation.

When an elderly already suffers from hemorrhoids, treatment options are almost the same to what is being done to adults. The physician usually prescribes the use of stool softeners to prevent constipation and straining. Also, the alternating cold and warm compresses are being done to aid in the healing of the hemorrhoids in the elderly by improving the blood circulation to the area. This is done by applying cold compress for ten to fifteen minutes then applying warm compress for another ten to fifteen minutes. In advanced stages, surgery becomes an option.

Sometimes, people think that the elderly do not usually care about how they feel as they know that they are already old. Due to this, treatment for them is being disregarded by many. But actually, the elderly also feel distressed and depressed as adults do. So their conditions should be addressed equally as how adult hemorrhoids are being addressed.

How to Avoid Hemorrhoids

Hemorrhoids may not be something that can be regarded as life threatening, and some people do not even think of it as a very serious condition. Nevertheless, the discomfort and uneasiness that comes with it […] […]

Everything You Need to Know About Hemorrhoids

Dealing With Hemorrhoids in Children

Everybody can get hemorrhoids, or piles, but it can be treated and prevented. However, hemorrhoids in children pose different sets of problems. First of all, kids do not know what piles are and won’t be […]